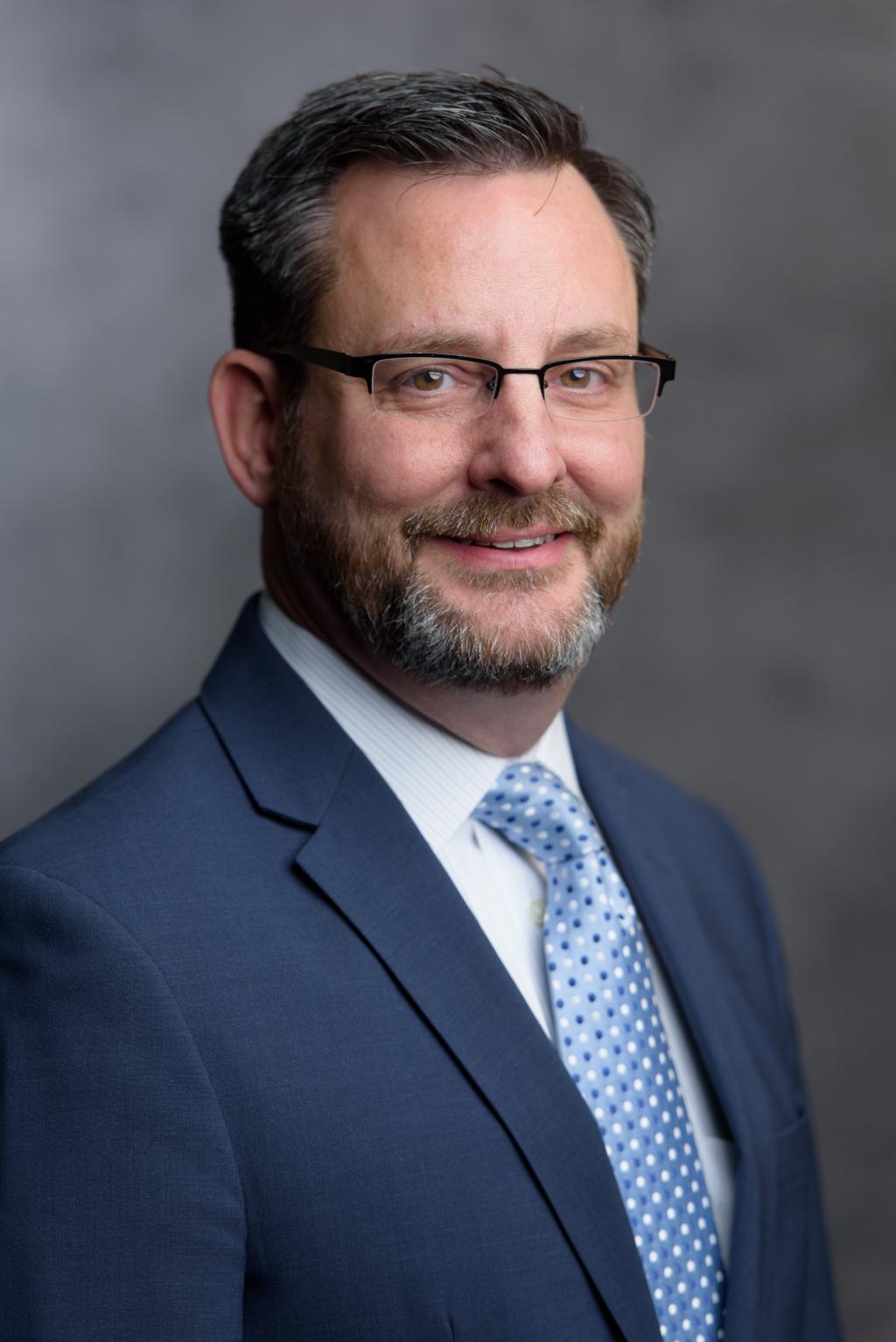 Michael is the Director of Economic Development for the City of Dunwoody, Georgia. He has been in this position since 2010 and is responsible for leading the City’s efforts to expand the local economy through business development efforts. Priorities for the City include retention of existing businesses, recruitment of new firms, and the redevelopment of existing commercial areas.

Michael is actively involved with the Dunwoody Convention and Visitors Bureau and Dunwoody Perimeter Chamber of Commerce. He is a graduate of Leadership DeKalb (2007) and the Regional Leadership Institute (2009). Michael is a founding member of the Innovation Crescent Regional Partnership, a coalition of more than a dozen counties focused on growing the technology industry in Georgia. Prior to joining Dunwoody, Michael worked for DeKalb County as a Business Development Manager for six years and the Atlanta Regional Commission as a Senior Program Manager in the Governmental Services Division for nearly a decade.

Michael earned a Bachelors of Science degree in Economics from the University of South Florida.

Michael is married to Denise Starling and they have one child Will who attends Chamblee High School. They reside in Brookhaven