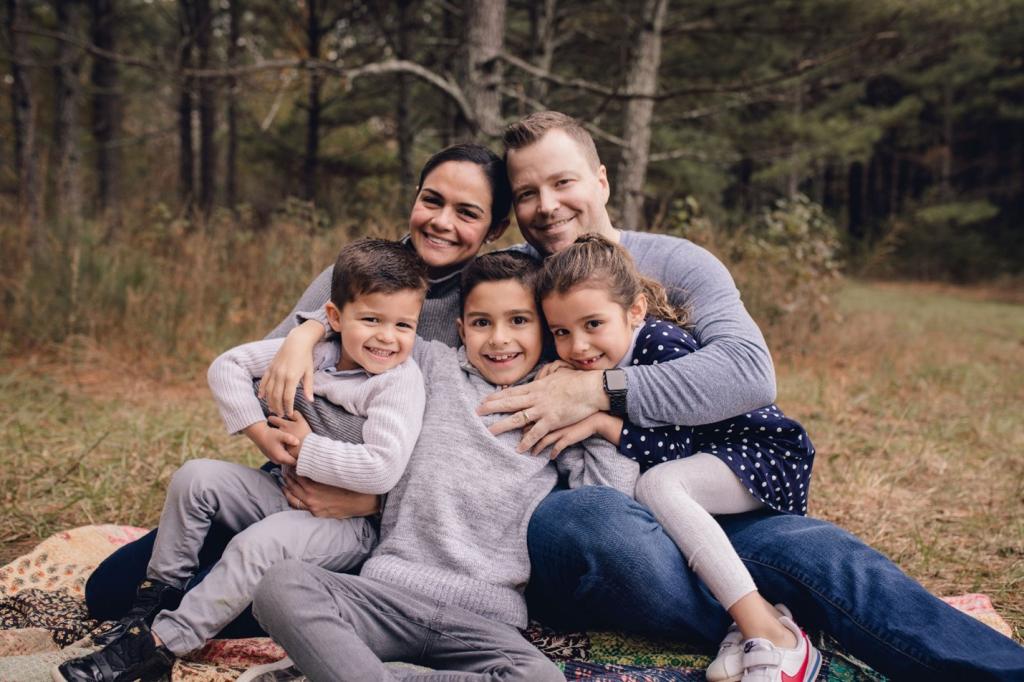 Join us this Friday to welcome our own Jack Sparks as speaker. You can join us live at LeMeridien or via Zoom at https://us02web.zoom.us/j/86202979419

Jack is a native of Birmingham, Alabama where he graduated from John Carroll Catholic High School. After high school he went on to attain his Bachelor of Arts from the University of Alabama.  After graduating, Jack began his career in banking here in Atlanta, GA with Bank of America.  He went on to attain his MBA from Business School Lausanne in Lausanne, Switzerland before returning to Atlanta and the banking industry.

After several years of working with area business owners for their financing needs Jack decided to jump into business for himself in 2014 by starting Mosquito Joe of North Atlanta. In 2019, he began Christmas Lights of Atlanta.

In 2021, Jack left banking to become a full-time entrepreneur. His last position was as Sr. Vice President and Manager of Commercial Banking at First Citizens Bank.

Jack is the father to three beautiful children, Jack Thomas, Emma Lee and Ethan Walker, ages 10, 9 & 6.  He and his wife Marcela have been married for 16 years.  Jack and his family have lived in Dunwoody since 2011 and Jack has been a member of the Rotary Club of Dunwoody since 2012. He will be our club president for the 2023-24 Rotary year.

how fortunate we are