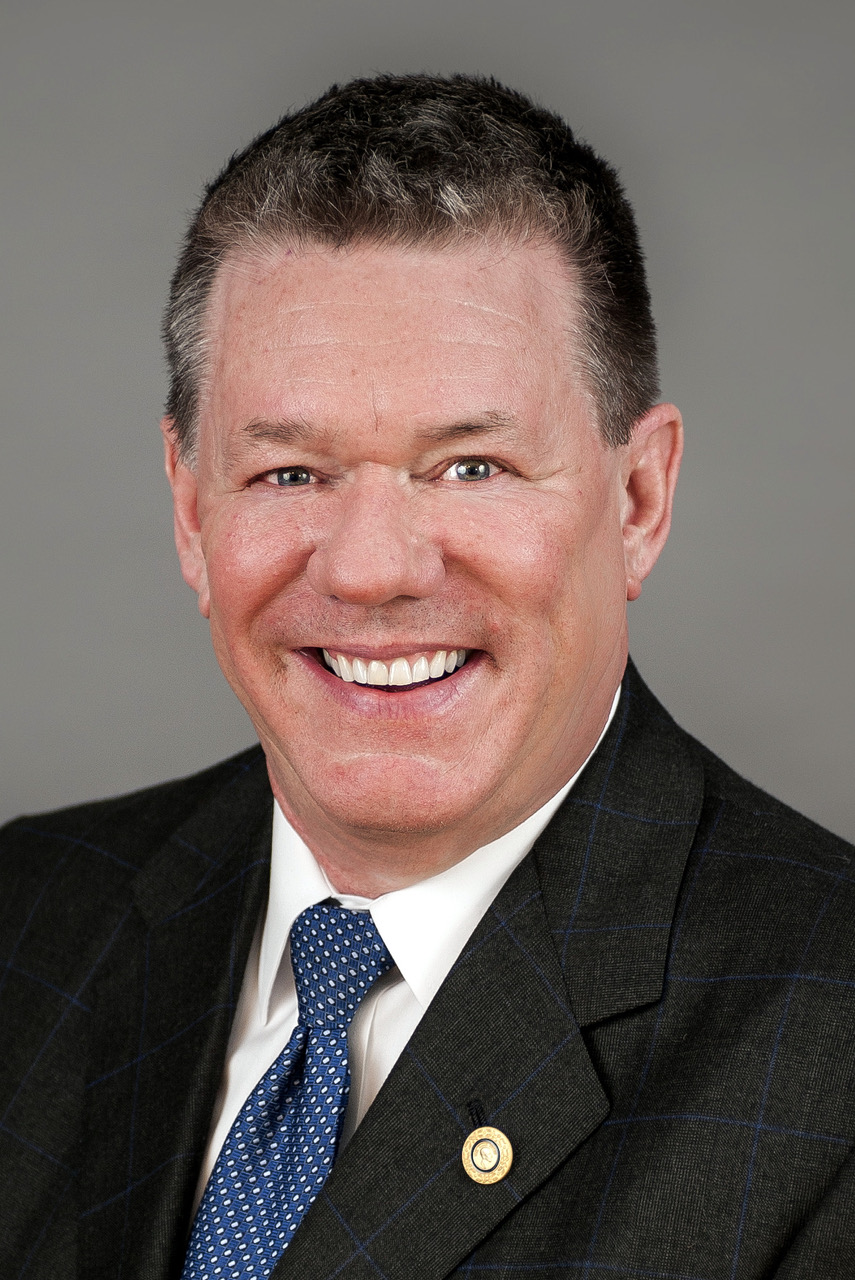 Join us this Friday, July 8th, 2022  live at Le Meridien Hotel (remember, don't park in the Wells Fargo lot) or via Zoom at https://us02web.zoom.us/j/86202979419.
We will hear from fellow Rotarian, Michael Parks, District Chairman for the Rotary Youth Exchange program in District 6900.
Mike was an exchange student himself, twice.  He did short-term exchange in Mexico in 1975, and long-term exchange in Brazil in 1976-1977, where he was named Rotary’s exchange student of the year.  He has been a passionate advocate for the Rotary Youth Exchange program ever since.
After university, Mike joined United Airlines and was quickly promoted to become the company’s youngest Regional Manager.  His career moved him to several different cities around the world, and progressively higher levels of responsibility.  He eventually became Senior Vice President of Electronic Travel Distribution for American Airlines/SABRE, responsible for sales, operations, and customer service in Latin America and the Caribbean.  Later, Mike was promoted to the same position for Europe, the Middle East, and Africa, and was based in London.  Delta Air Lines and their travel technology company, Worldspan, recruited Mike to move to Atlanta in 2000 to become Senior Vice President of Worldwide Travel Distribution.
After a 30-year career in the travel industry, Mike is now retired and dedicates his time to family, Rotary Youth Exchange, and not-for-profit activities.  He has been a member of the Rotary Club of Dunwoody for more than ten years and has served on the board of the club for five of those years.  He has served as District 6900 Chairman of Rotary Youth Exchange since the program’s inception here, and he also serves on the board of Rotary Zone 34’s scholarship support organization, Rotary Youth Exchange Southeast.   Additionally, Mike volunteers for the Human Rights Campaign and does occasional consulting work for airlines around the world.  Mike, his partner Claudio, and their 2-year-old daughter Zoe live in Sandy Springs.
Posted by Freddy Morello
July 6, 2022