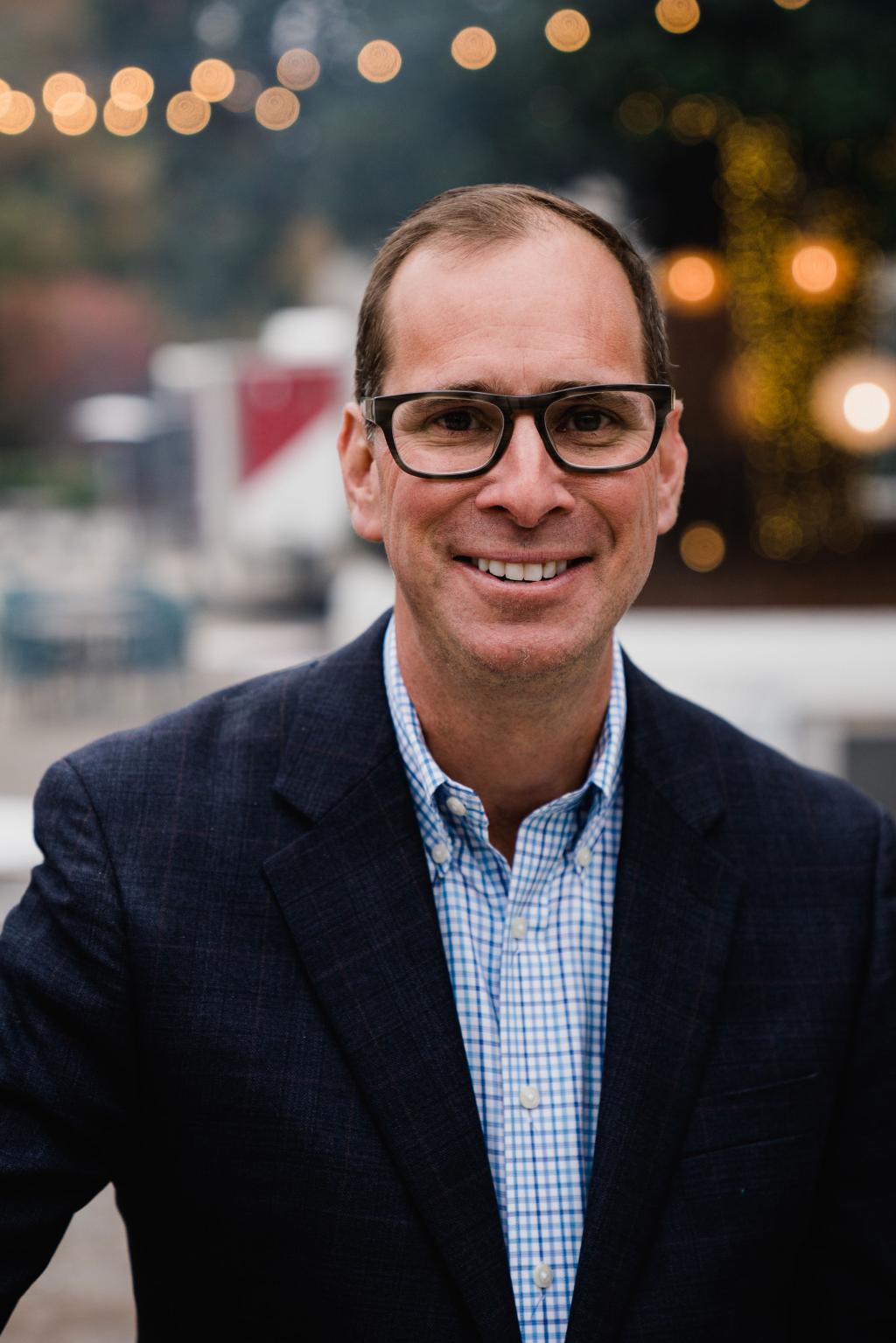 Join us Friday to welcome David Abes, restauranteur, whose Bar{n} booze {n} bites, a neighborhood whiskey & wine bar opened along with a stationary food truck, dubbed The Funwoody Food Truck launched his plan to create a vibrant hub of restaurants in Dunwoody Village. You can join us in person at Le Meridien Atlanta Perimeter, 111 Perimeter Center West, Atlanta GA 30346, or via Zoom at https://us02web.zoom.us/j/86202979419

David has lived in Atlanta since he was five years old. After attending Arizona State University, he moved back to Atlanta in 1991. Starting his restaurant career at the age of 16, he went on to work for Morrison’s Corporation in their casual dining division with L & N Seafood & Silver Spoon.  David was the General Manager of the Atlanta Fish Market during the Olympics. David moved on to become the Director of Operations for Here To Serve Restaurants for 14 years, growing the company from three to 14 restaurants.

Following Here To Serve, David became the Regional Director of Operations for LDV Hospitality, then COO for the Buckhead Life Restaurant Group overseeing nine restaurants in Georgia and four in South Florida.  His lifetime of experience inspired him to start Dash Hospitality Group, now a leader in hospitality management and consulting.  The ability to revitalize distressed businesses led to his legacy project in Dunwoody. In 2020, David stood in the nearly empty corridor of Dunwoody Village, and had a vision for  a center of gravity for Dunwoody.  His plan to create a vibrant hub of restaurants centered around an open and inviting courtyard quickly sprang to life - with Bar{n} booze {n} bites, a neighborhood whiskey & wine bar opening in November 2021 along with a stationary food truck, dubbed The Funwoody Food Truck.  Work has already begun on the next venue, Morty’s Meat & Supply, slated to open in late August, and  Message in a Bottle in early 2023.

Despite his multifaceted job and busy schedule, he is a family man at heart.  In his free time, he helps his wife Julie with her edible cookie dough concept, called Batter Cookie Dough Counter. They have a daughter Amanda, who is a recent graduate of  Medical University of South Carolina and an Occupational Therapist, and son Mitchell who will be graduating from University of Maryland.  Mitchell's diagnosis of Type One Diabetes at the age of two has made David a passionate supporter of JDRF as well as The Atlanta Community Food Bank.