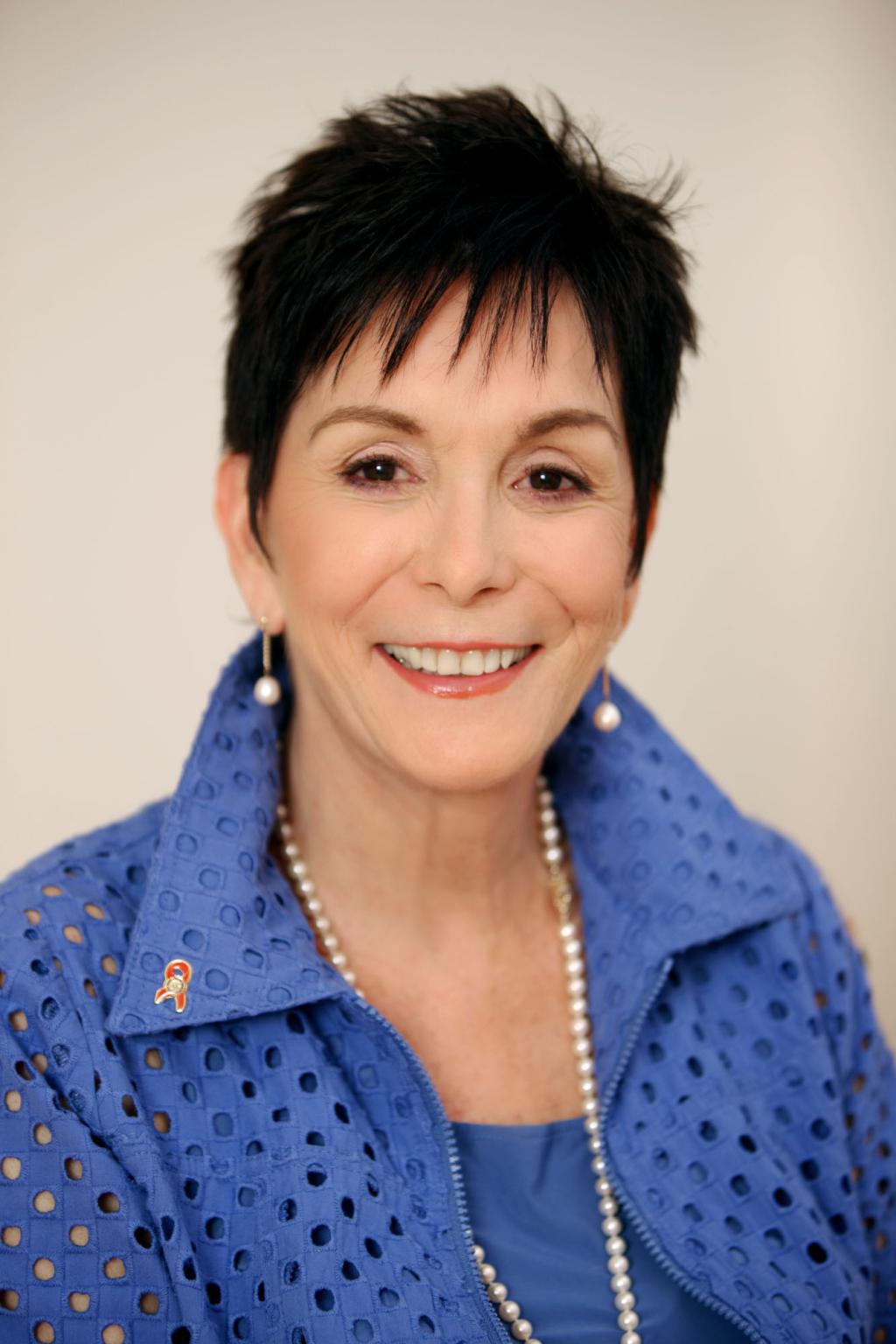 Join us this week at Le Meridien to welcome our own Marion Bunch, who has played an amazing role in the fight for AIDS prevention and family health around the world.  You may also join via Zoom at https://us02web.zoom.us/j/89796844807

Marion joined the Rotary Club of Dunwoody in 1991. She brings a personal and passionate perspective to the battle on AIDS because of the loss of her son to this disease in 1994. Marion started her work in 1997 by developing an AIDS awareness program implemented in Georgia schools that reached over 500,000 students in 15 years.

This program gained attention within the world of Rotary, and Marion was asked to speak at multiple Rotary conferences.  She attended Rotary International conventions (partially supported by our club) and worked an AIDS Awareness booth at them.

In 2002 RI President Bhichai Rattakul heard Marion speak at a conference and asked her to help him create a program for the orphans and vulnerable children in Africa. She responded with the creation of a multi-sector partnership (called ANCHOR) that provided care, support and education of 122,000 orphan children in six African countries through a USAID grant of $8 million.

In 2004, the Rotary Board of Directors approved Marion’s application to become an independent Rotarian Action Group that focuses on mobilizing Rotarians, partners and communities into implementing disease prevention programs – now known as Rotarians For Family Health & AIDS Prevention (RFHA). RFHA is a 501c3 non-profit organization with an independent global board of directors but is allowed to use the Rotary trademarks.

In 2011, Rotary leader Stephen Mwanje in Uganda and Marion had the vision of all of the Rotary clubs in his country ‘working together on a common cause.’ This was the founding of Rotary Family Health Days, a massive disease prevention health campaign that provides lifesaving immunizations and health screens across seven nations of Africa and parts of India. RFHA created a Public/Private Partnership that involves the volunteer support of over 5,000 Rotarians in order to implement this large scale, national program in each country. The Coca-Cola Africa Foundation, was the primary private sector partner, with other partnerships established with each country’s Ministry of Health, PEPFAR (U.S. President’s Emergency Plan for AIDS Relief), major media houses and hundreds of NGOs. Gilead Sciences is also one of the private sectors partners working with RFHA.

Results since inception:  Over 5,000 Rotarians and partner organizations provided free health care to over 2.67 Million citizens in Africa and more recently in India.

An award-winning documentary was produced by Rotary International in 2014 about this program.  (See link: http://vimeo.com/87311787.)

Marion has spoken all over the world on the ‘power of one’ to do something significant as a result of a personal tragedy.    She has won multiple Rotary International awards, as well as community awards, for her work in disease prevention in the developing world.  Highlights are: